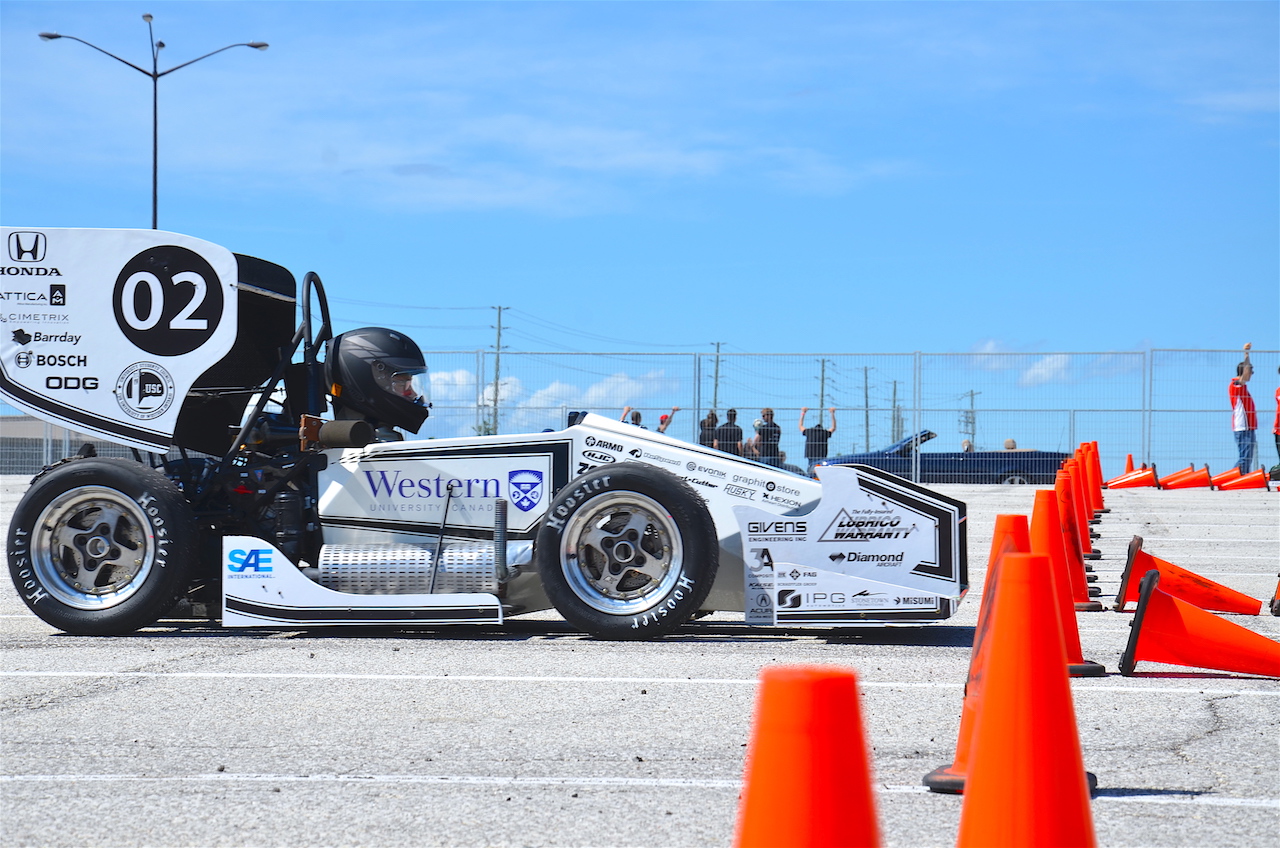 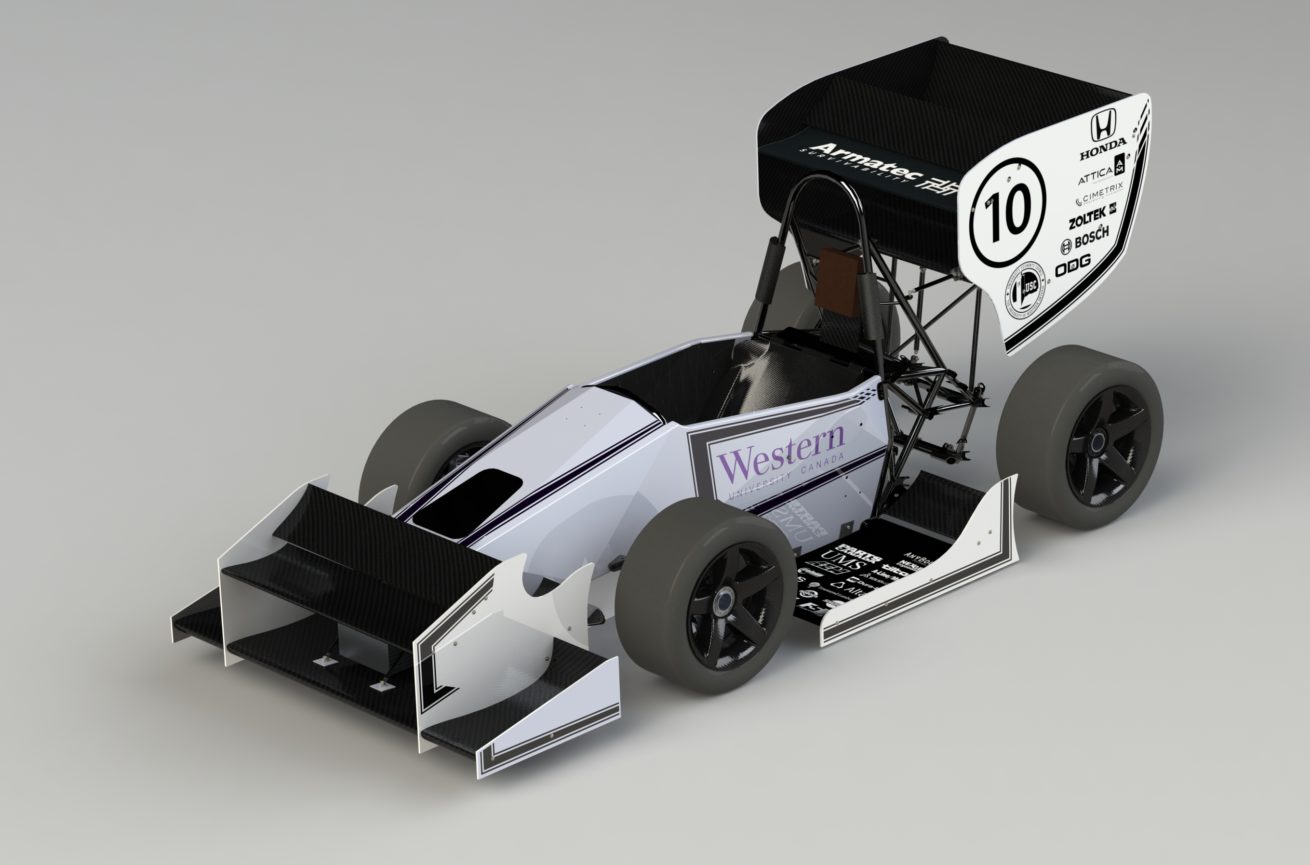 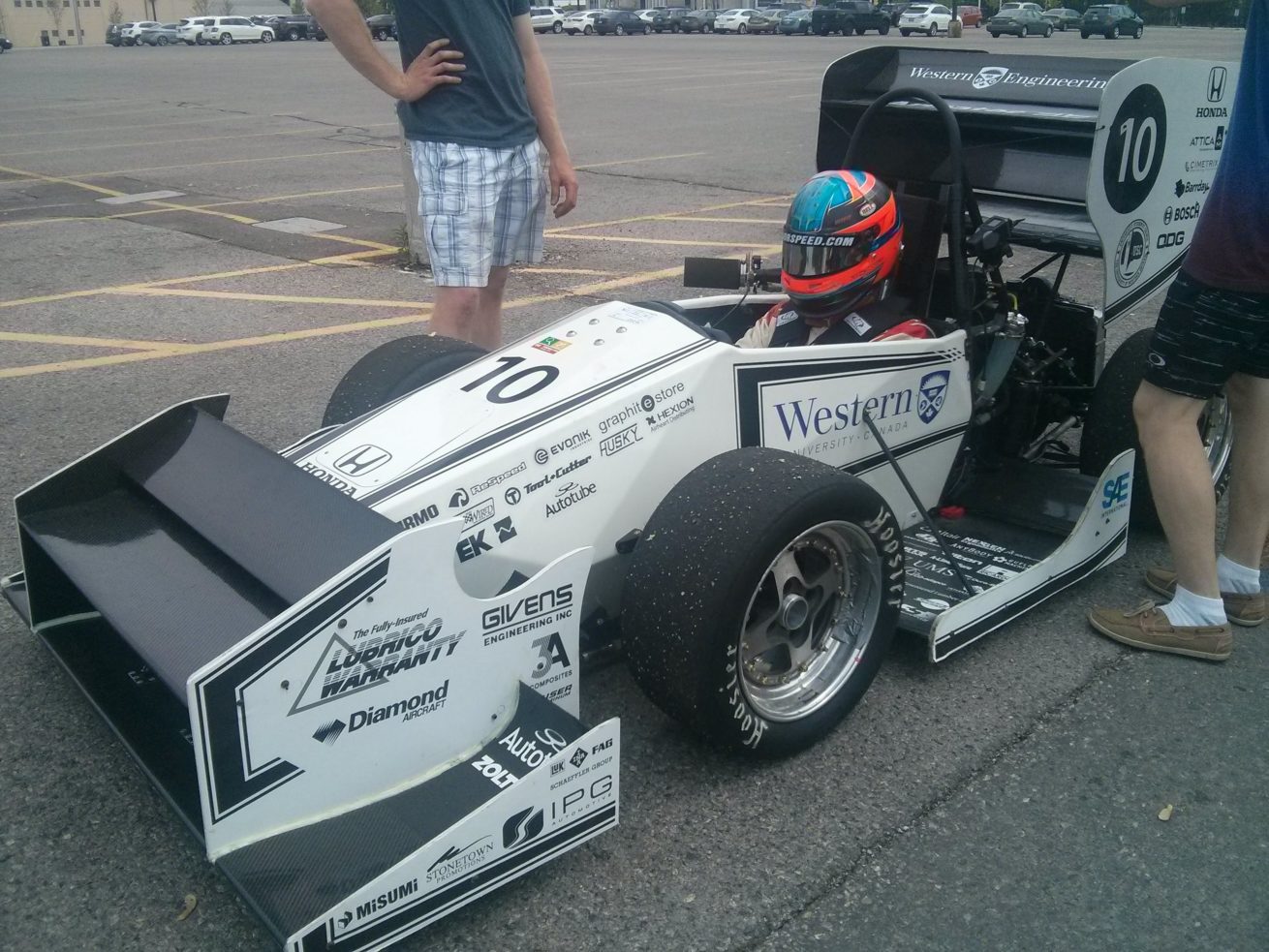 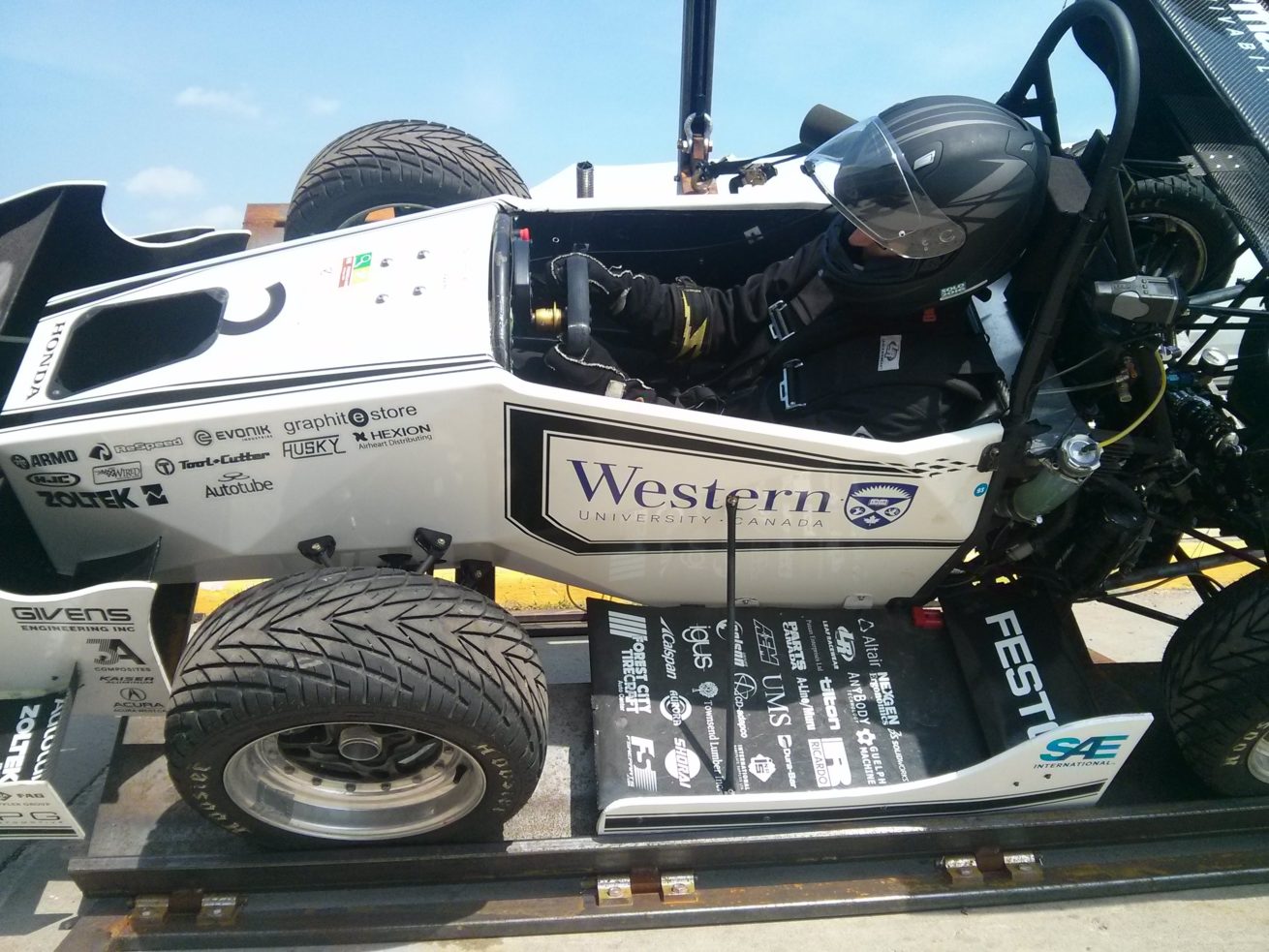 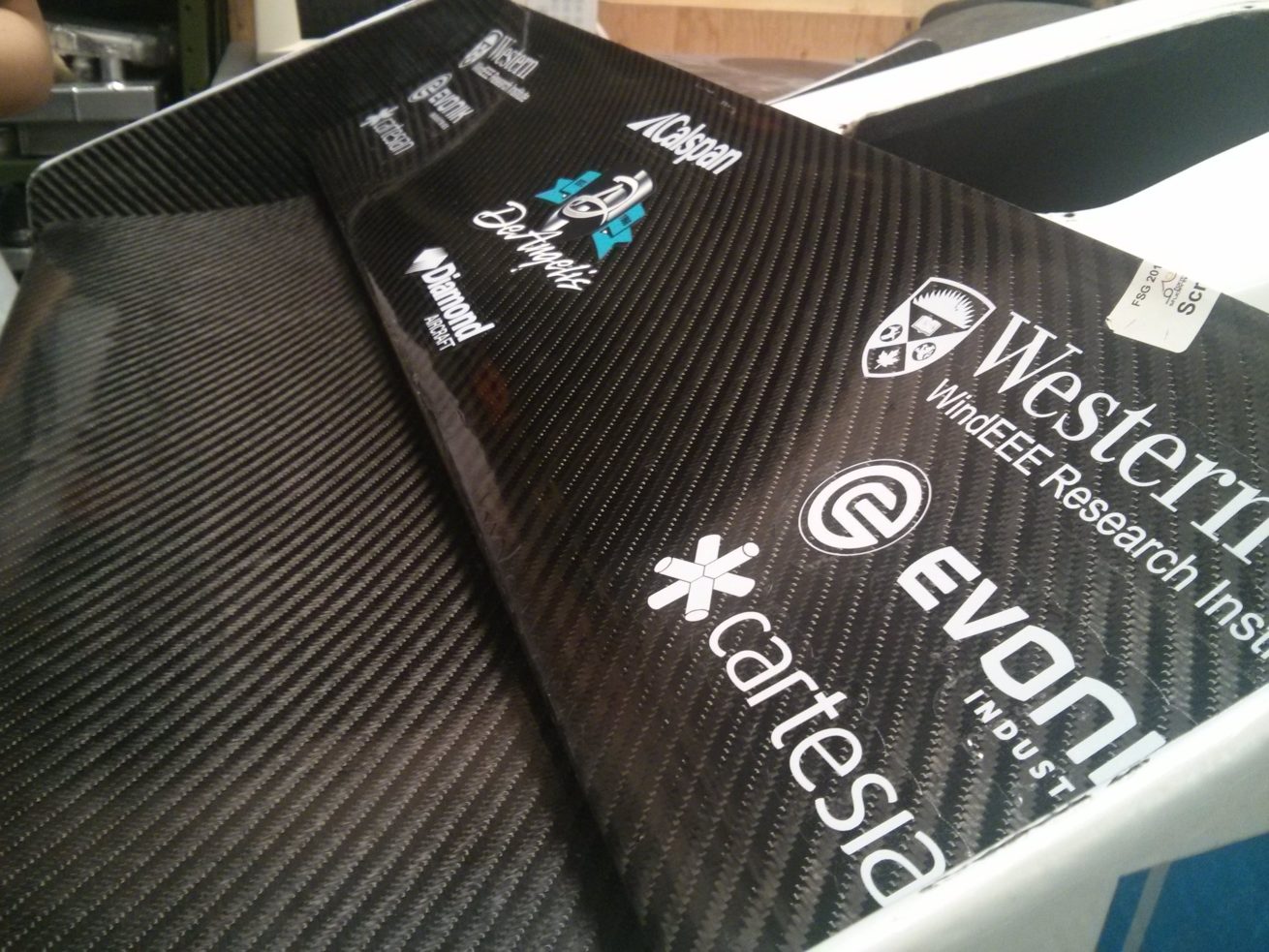 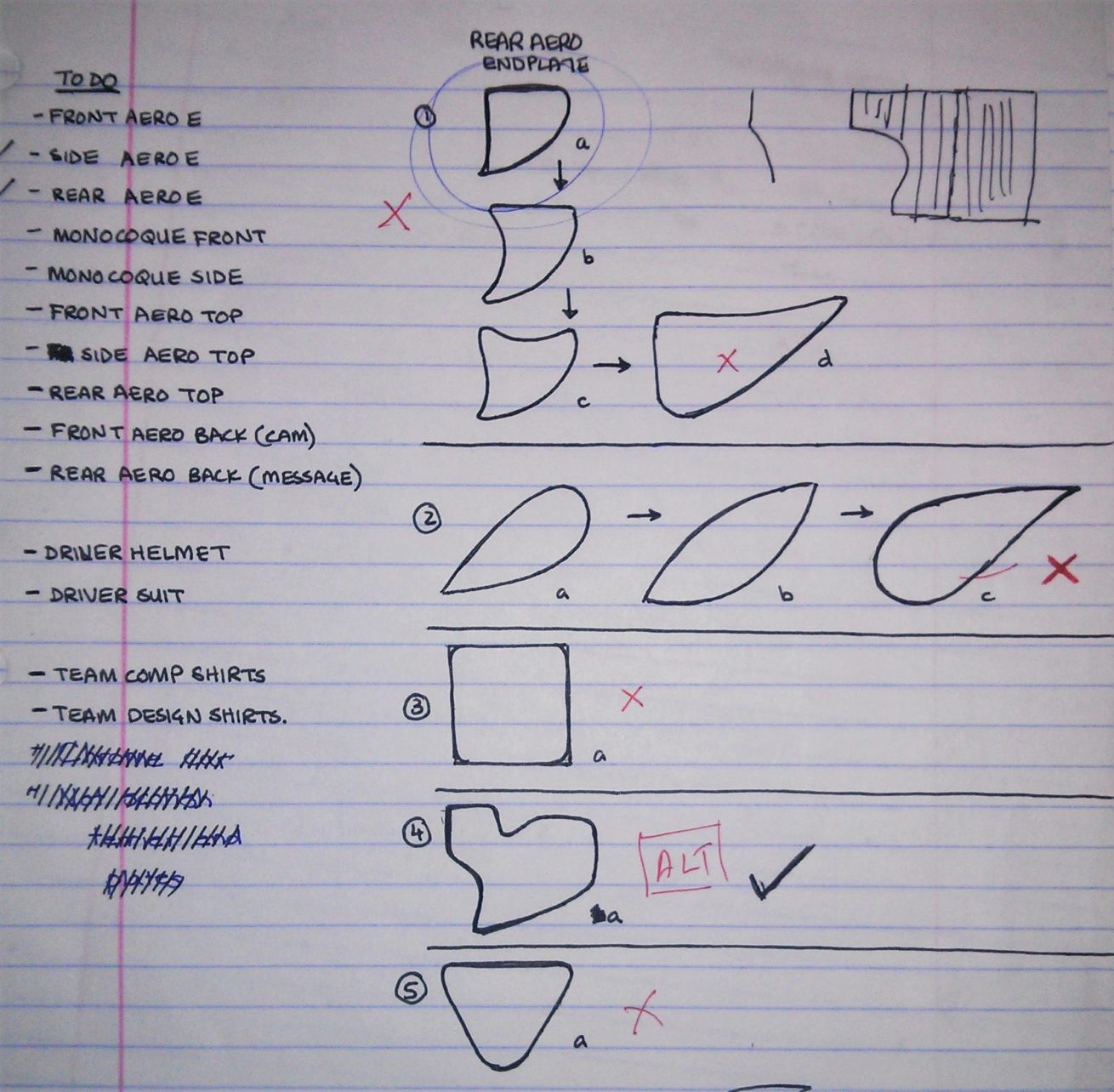 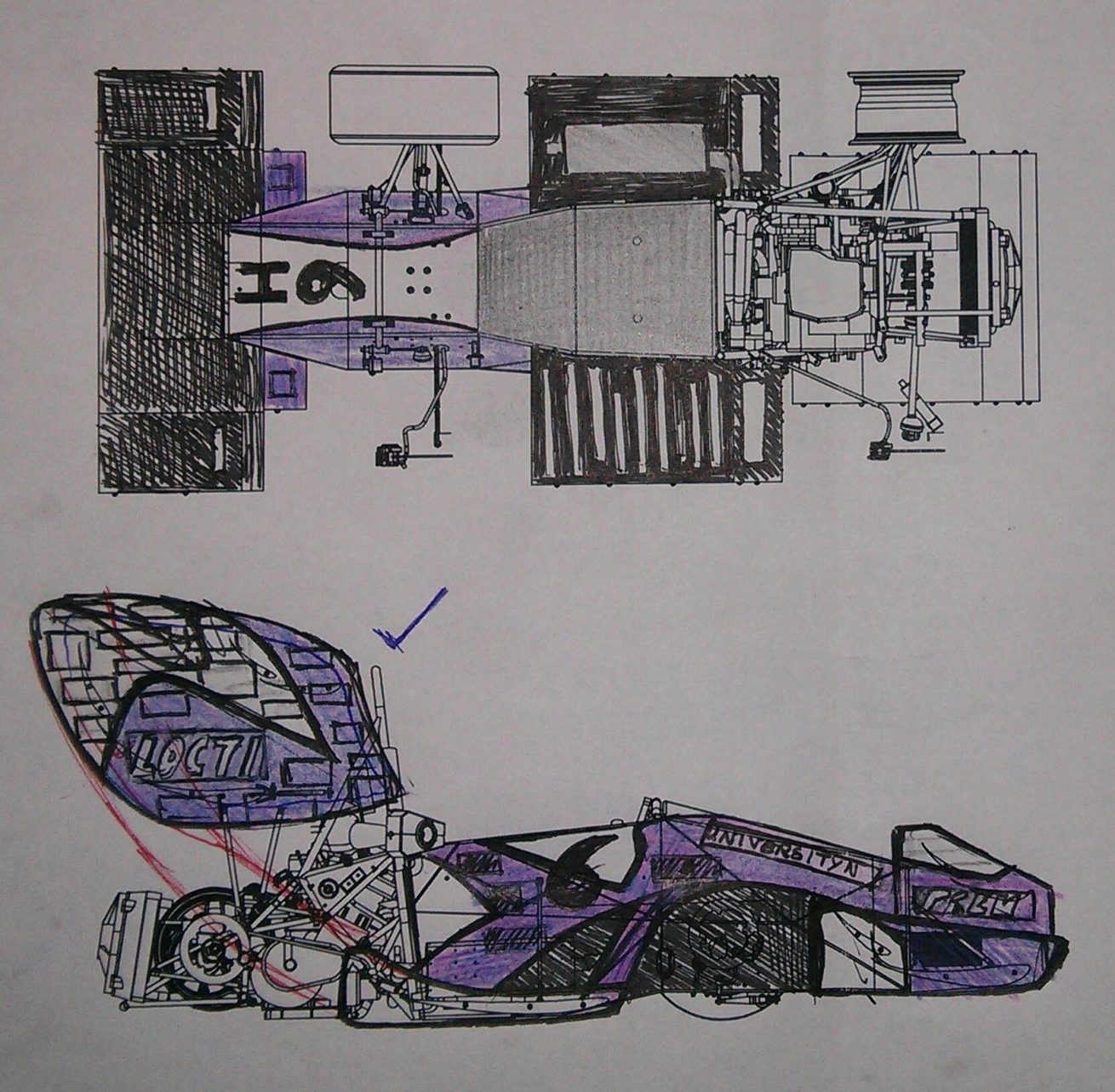 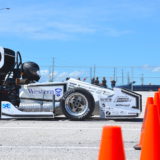 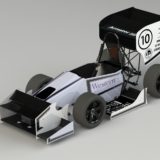 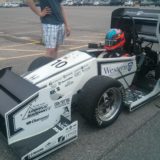 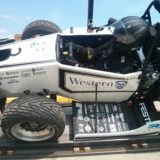 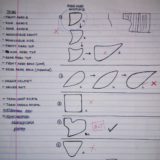 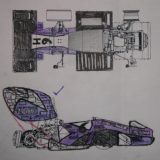 With a focus on algorithmically distributing sponsor logos, designed vehicle aesthetics for our formula-style racecar. Aspects of physical vehicle geometry were consulted upon, however a team-wide priority was given to function over form.

Mockups of full vehicle aesthetics were wireframed, then drafted on Solidworks.

Sponsor decal locations and sizes were selected based on visibility. Vehicle segments were divided into high/low visibility regions, and sponsors were distributed based on the shape of their logo, and monetary contribution level. Thus, premium sponsors were large, and placed on locations that were frequently visible in on-track images, such as the rear airfoils.

Our vehicle received 4/4 in the ‘Build & Aesthetic” category at the 2016 competition in Michigan, USA.