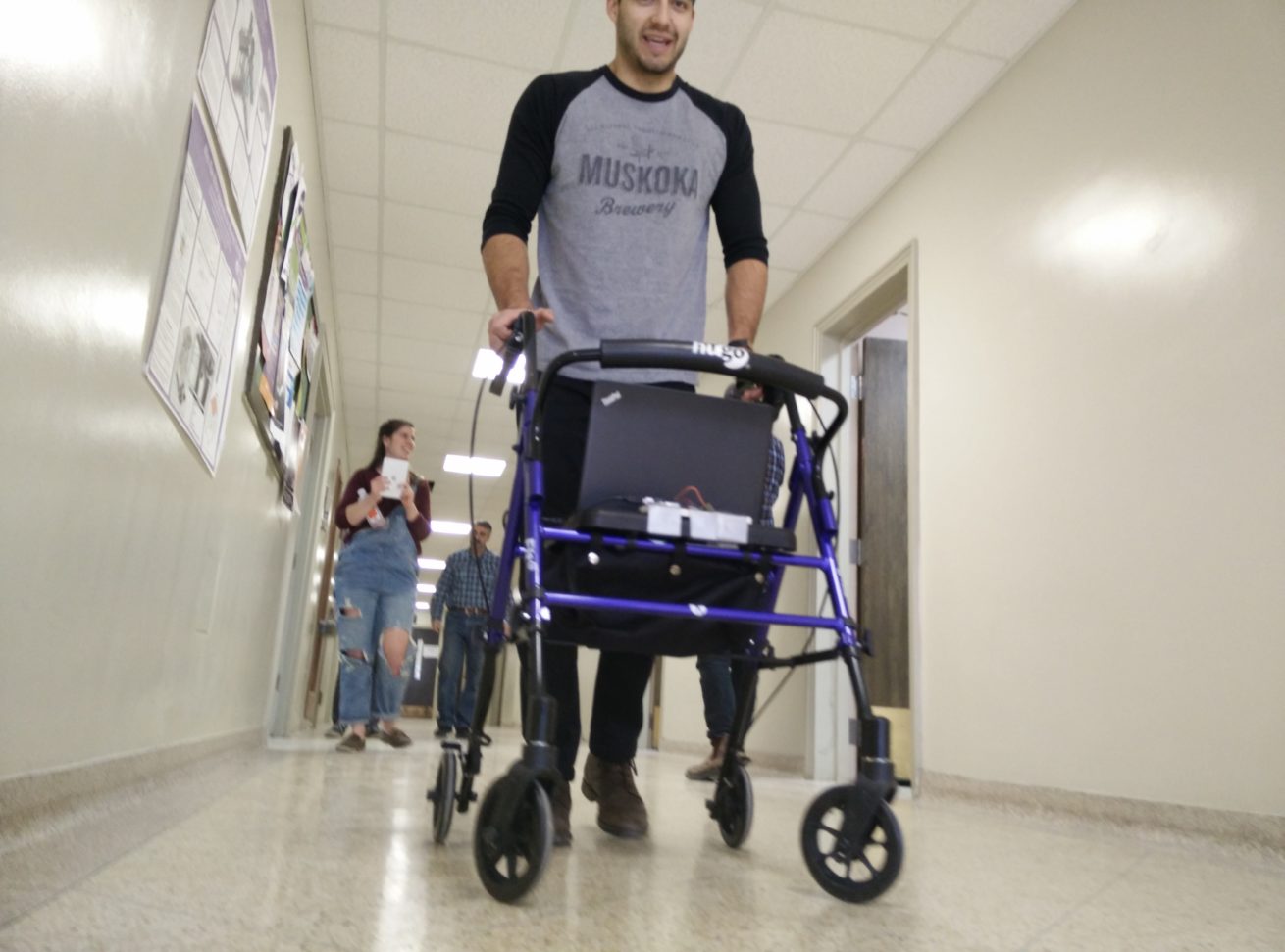 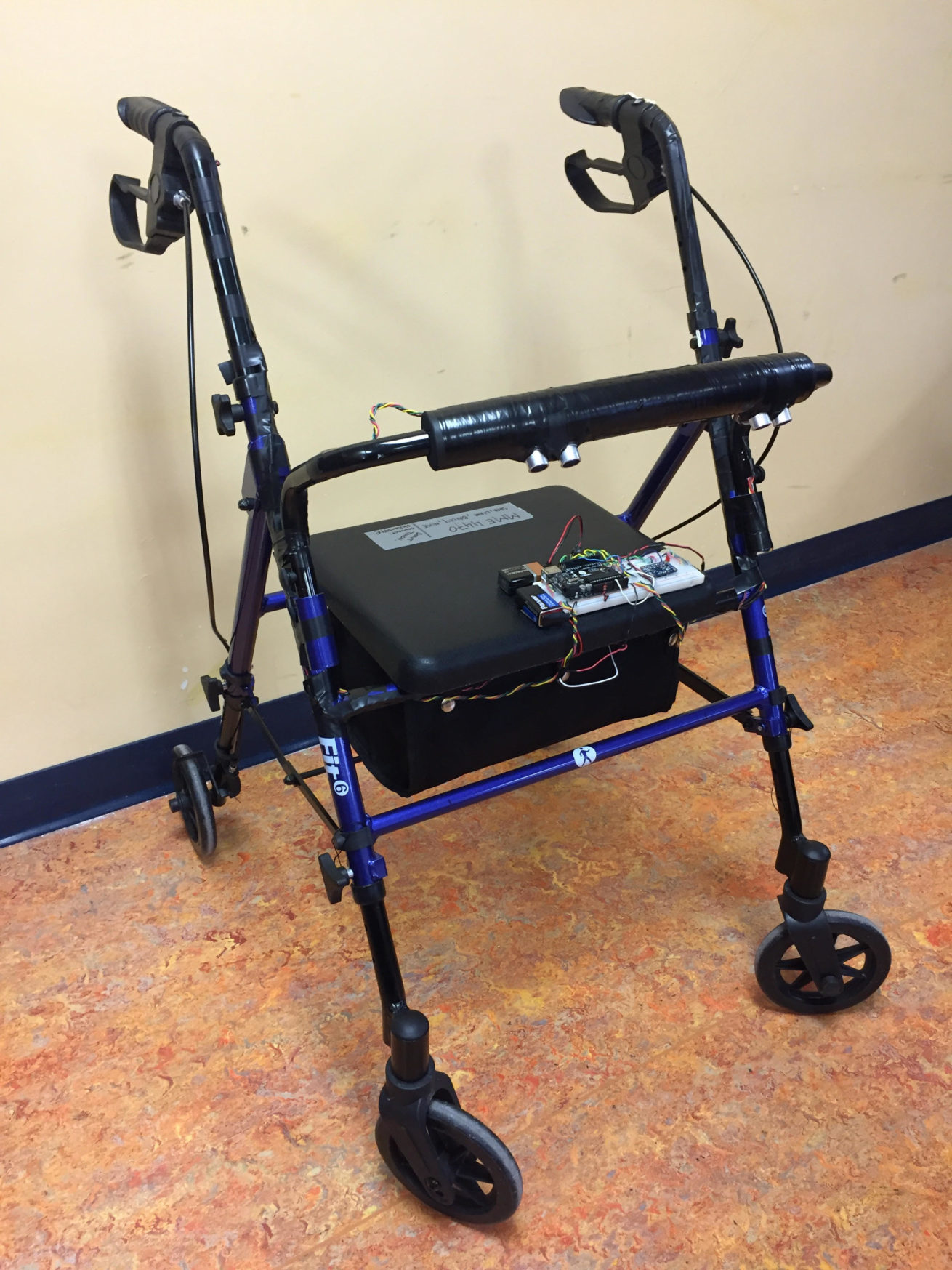 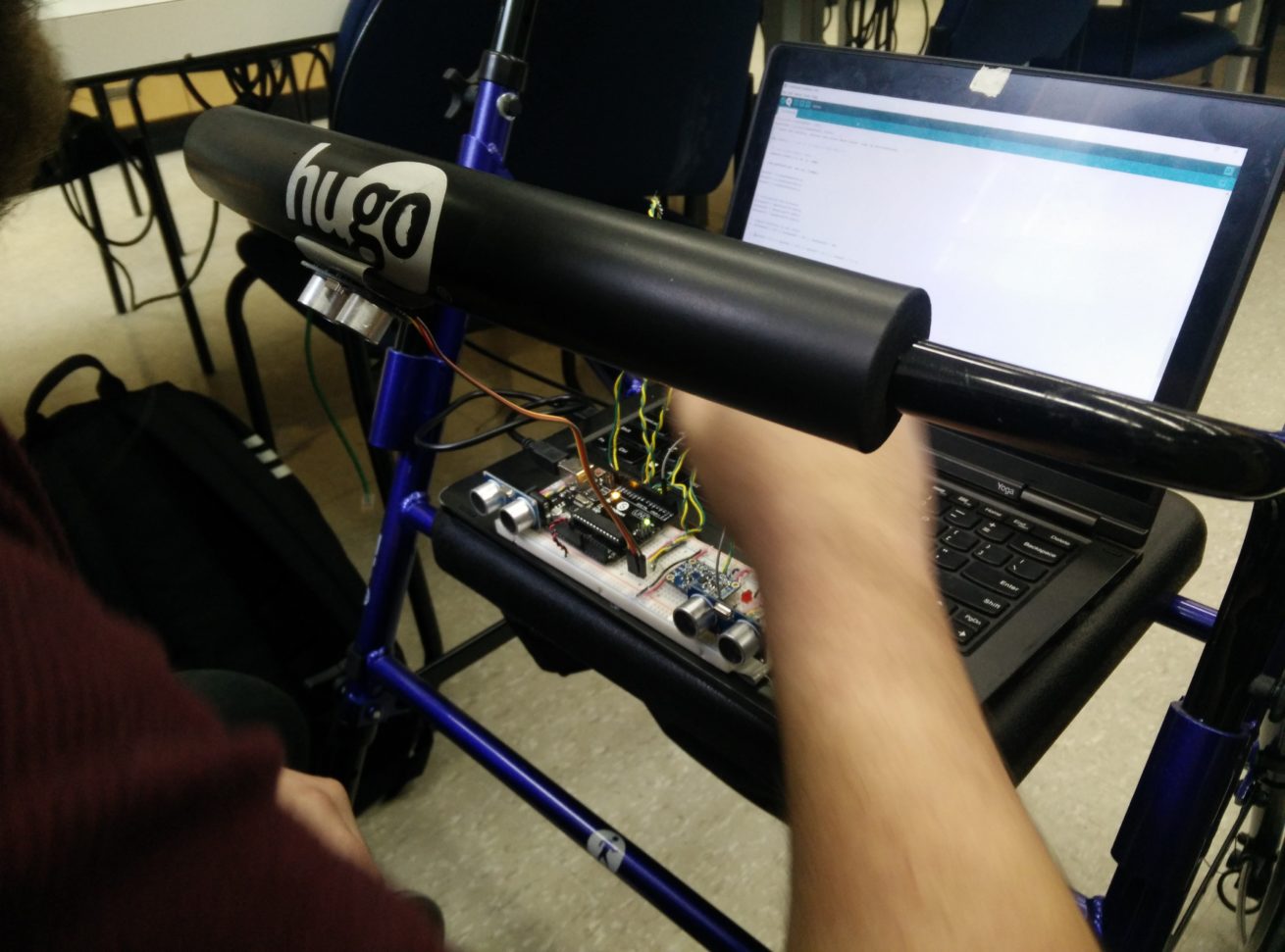 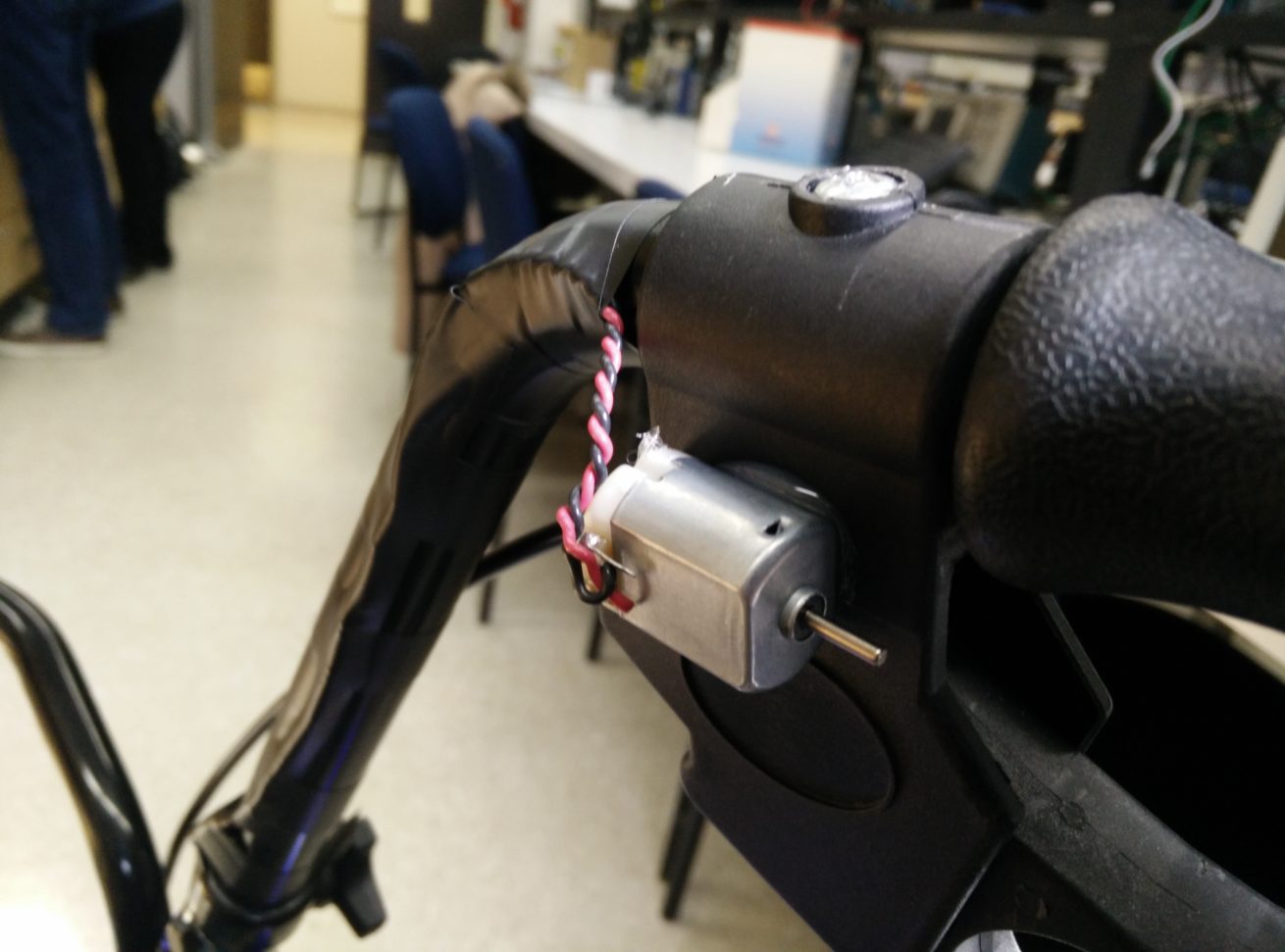 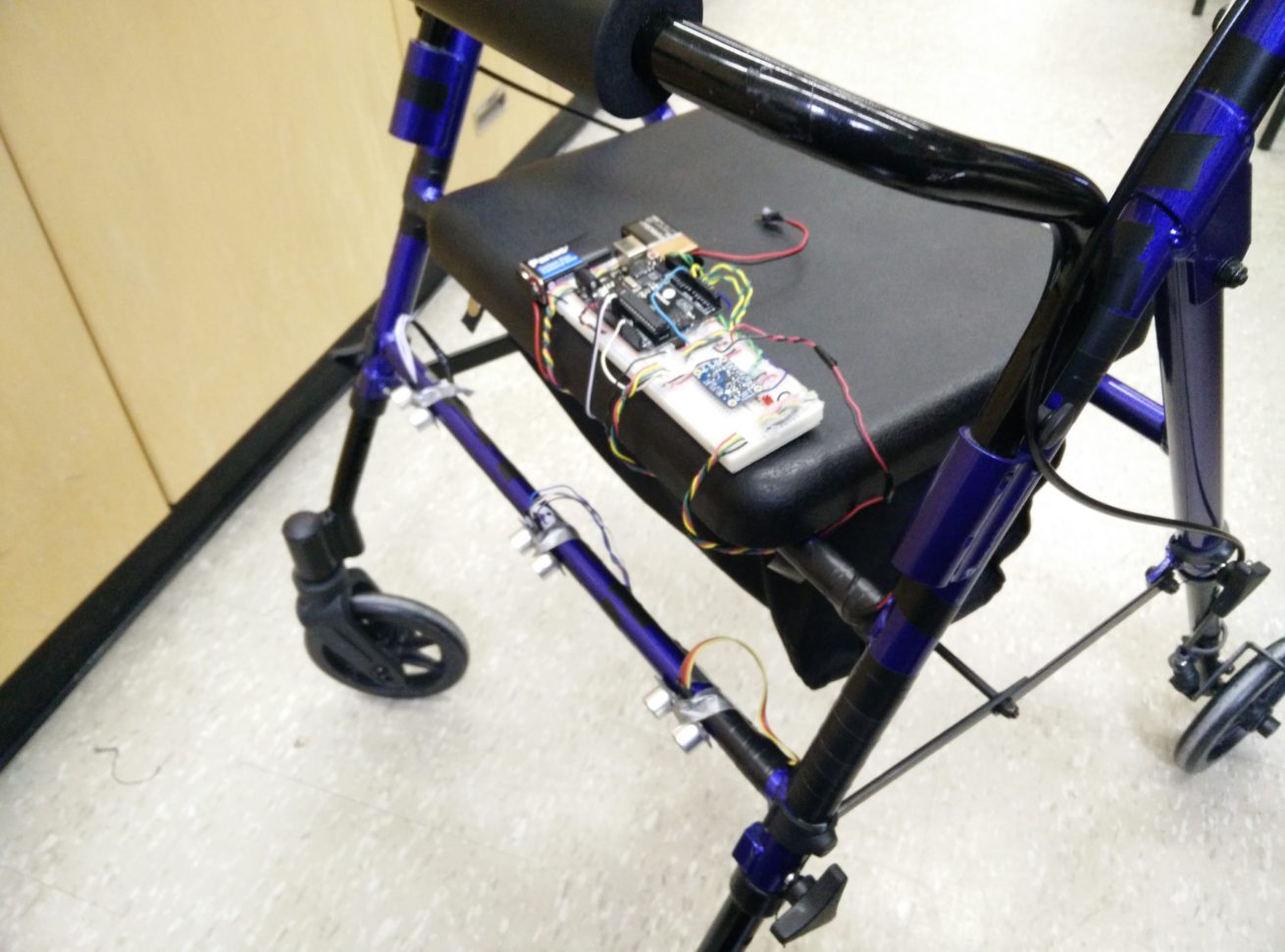 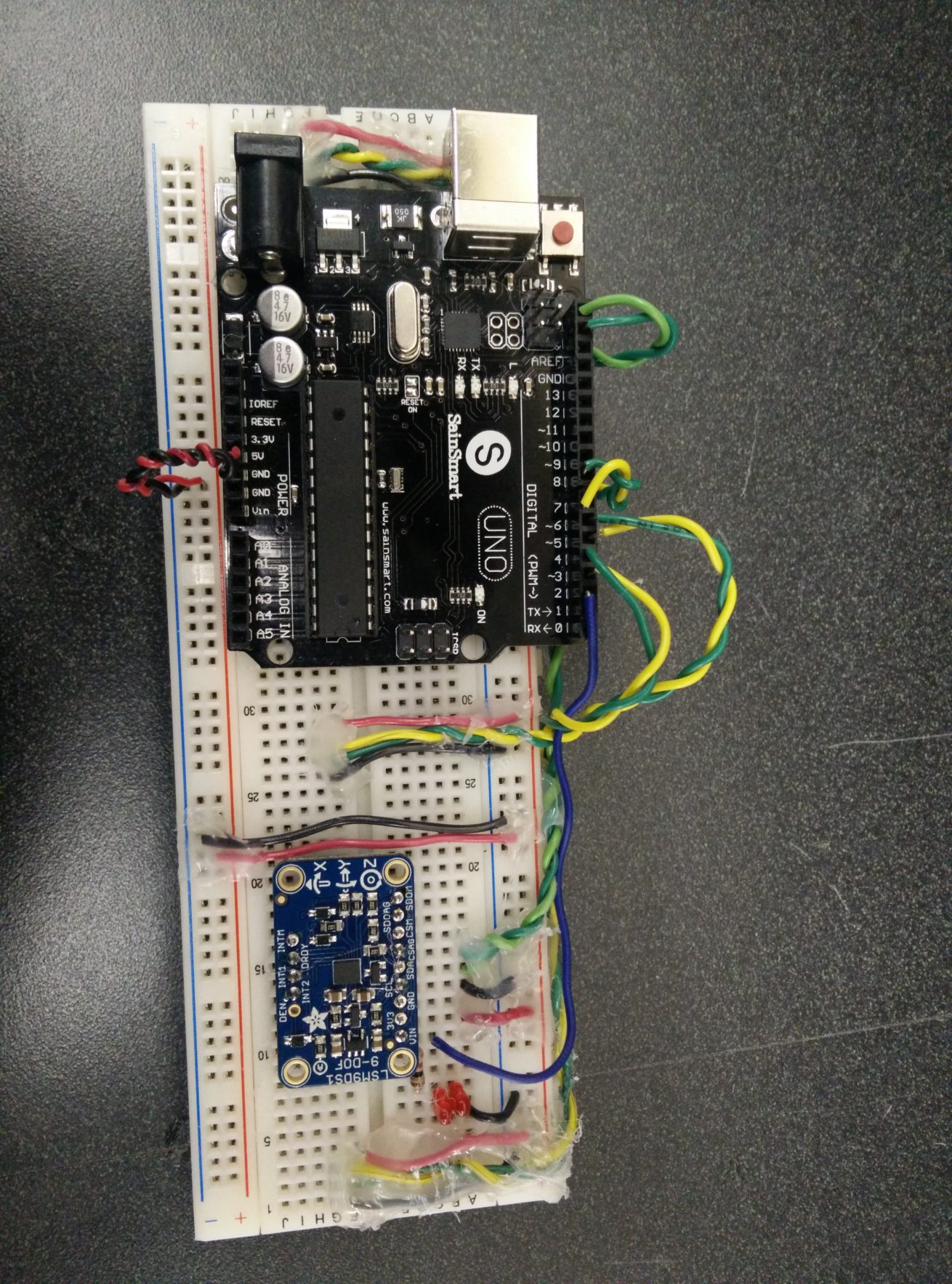 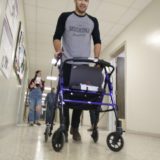 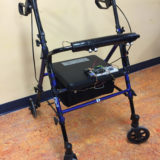 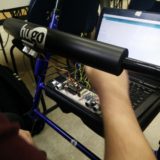 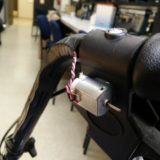 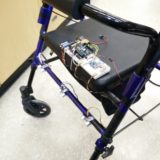 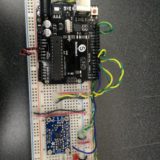 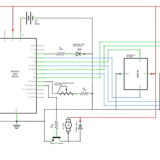 The design included a system of range, force and movement sensors that work in conjunction to warn the user of any hazards that are detected in front of a mobile rollator. Force and accelerometer sensors were implemented to reduce false alarms and improve usability and versatility among the senior target market.

The tests conducted through the design phases include: walking tests to adapt the product to multiple gait types; object resolution tests to create a relationship between object size versus distance; FSR tests to calibrate the force sensor to varying grip strengths; and landscape surface tests to evaluate the devices usability on multiple surface types.